The years have not been kind to these rugged individualists. With each successive expedition the odds are stacked more and more against them. Watch as they face-down danger and the unforgiving wilderness that is Alaska. Dangers include, but are not limited to, grizzly bears, wolves, aggressive weasels, quicksand, raging glacial torrents, crevasses, tear-away tundra, steep snowfields, high winds, ballooning thermarests, bees, bull moose, exploding stoves, and the most-feared: incompetence and poor planning. 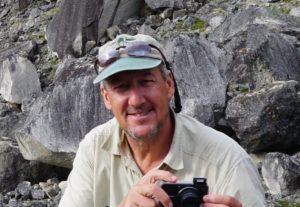 No words are sufficient to capture the unique combination of bombast, bluster, generosity, and lack of respect for “the sanctity” that is Scott. We lost our friend Scott on 3 March 2018 and we miss him dearly, every day. Characteristic phrase: “I had the brown shugah…” 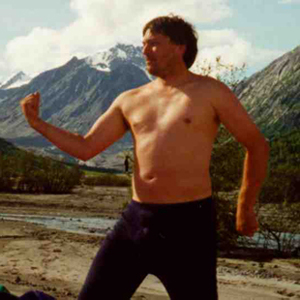 Loud, obnoxious, yet endearing, Brad is a stalwart and has been on almost every trip. He has been known to overindulge on occasion. Characteristic phrase “ibu-yeah!” 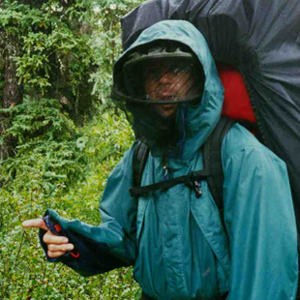 Davy Hill is a legend on the Alaskan tundra. He takes seriously his role as the person on the trail who will pick up anything that anyone has dropped ahead of him. Characteristic phrase: “Johnny Mo, I let you beat me in Hearts.” 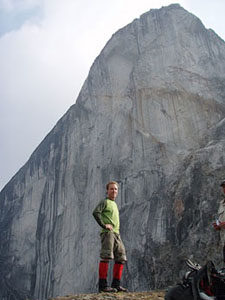 Eric has a reputation as a blazer of his own trail. Sometimes it takes us a while to figure out where he’s gotten to. We hope that it doesn’t result in an ugly grizzly encounter. Characteristic phrase: “We’ve only been here 4 minutes but Eric’s already asleep.” 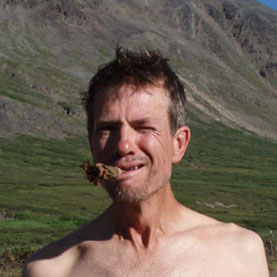 A periodic participant at best, Erik has nonetheless been on some of the most epic journeys with us. Characteristic phrase: “Masher, you can’t handle the truth.” 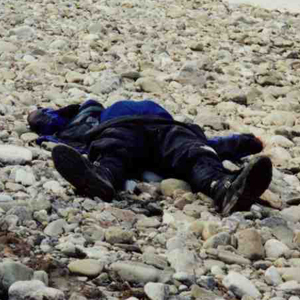 A regular on the early trips, Howie has not accompanied us in a few years, and we miss him. We are always trying to think of ways to tempt him back. Characteristic phrase: “on belay!” 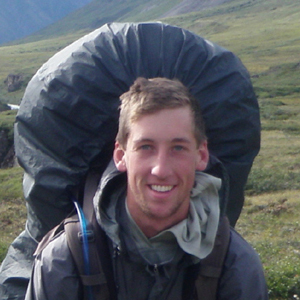 Jake looks a lot like his father (Masher), but stays a little closer to the truth. Characteristic phrase: “Dad, not another Alaska story!” 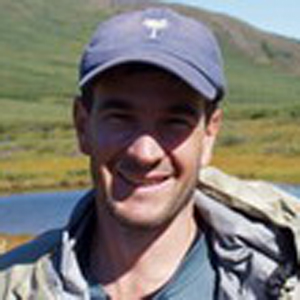 Johnny is the one who is always thinking about Alaska. He is the first one up in the morning. He loves Masher and Brad but they drive him crazy. Characteristic phrase: “On belay?”

A strong hiker. The antithesis of his father Brad, Luke is quiet and handsome. Characteristic phrase: “I’ll carry that for you dad.” 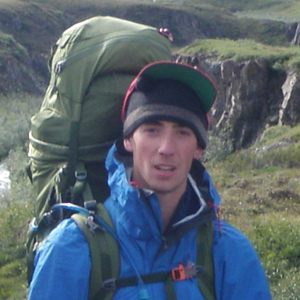 Nick is quiet and steady, and the best wildlife spotter. Characteristic phrase: “Uh oh – I dropped my pack off a cliff.”

Otherwise known as Billy Goat Noel, Noel is a steady performer who tries to keep everyone else cool. But watch out if he gets tired and the wind dies down. Characteristic phrase: “These f*&^%ing mosquitos are driving me crazy!” 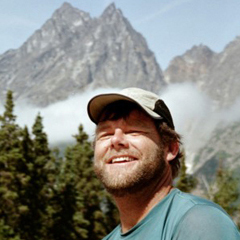 Everyone loves Pat. A nice guy, a good guy, ready to help anyone. Pat has persevered through some horrific blisters. Characteristic phrase: “yeah, it’s hamburger heel…” 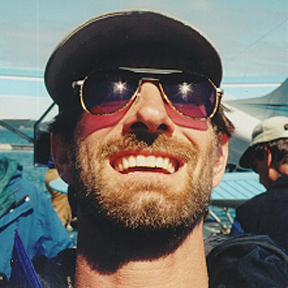 Kurt says he can’t smell, but we’ve spent a lot of time with him on extended trips on the tundra. He smells. Characteristic phrase: “Look, my Ritz crackers are still intact!”

The youngest of the Hollinger boys, Will is capable on the tundra, and a strong hiker. He may sometimes underestimate the task however. Characteristic phrase: “Making pizza is just water in a bag.”